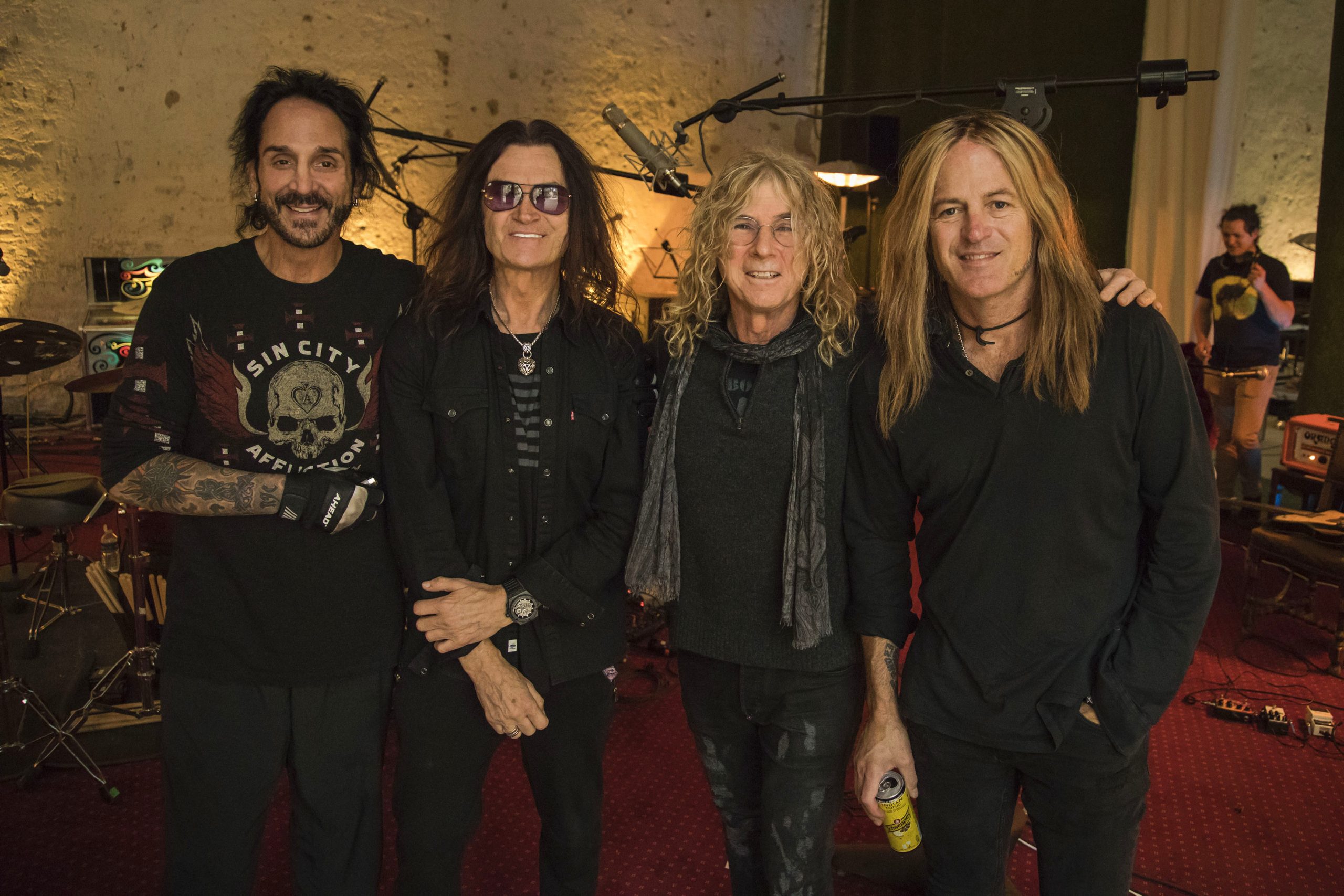 The Dead Daisies have released a lyric video for Unspoken, the first track from their forthcoming album Holy Ground.

“When we started the new record with Glenn, we knew we had something very special,” says Castronovo. “I’m so proud of this record, more than a lot of others I’ve played on in the past! Glenn along with Doug and David created magic on this. We hope you’ll enjoy it as much as we did recording it.”

“This was one of the first songs we jammed on at Sunset Sound in Hollywood and then reworked it slightly in France, where we all hit it fresh with the benefit of a few months distance,” adds Aldrich. “In that process, David, Ben, everyone pursued ideas to give it a bit more of a Daisies vibe, with Glenn’s vision guiding it to a place where it has become an instant classic.”

Like what you hear? You can stream or purchase Unspoken HERE.

The Dead Daisies will announce details of their new album in due course, for now check out some of the band’s studio clips HERE. 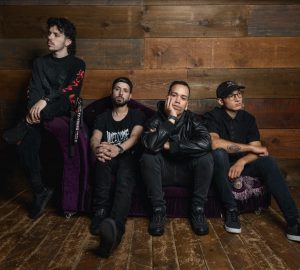