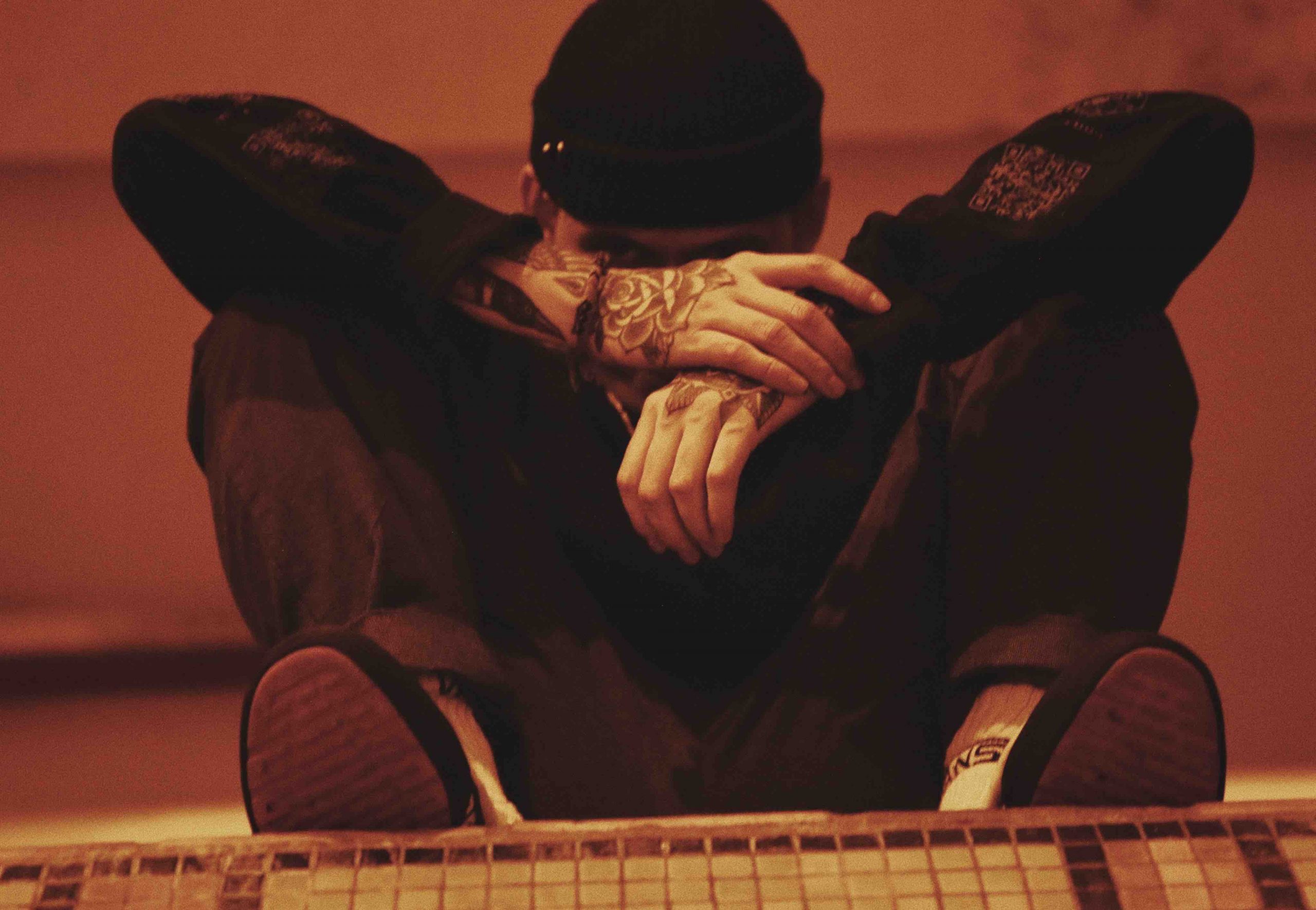 Like what you hear? You can stream or purchase death HERE.

nothing,nowhere. has been busy during lockdown after being forced to cancel his April/May US tour due for the COVID-19 pandemic. There is a new episode of his web series REAPERS REALM released every Wednesday at 6pm ET/11pm BST, as well as his trademark One Take performances evert other Sunday at 8pm ET/1am BST and weekly live streams every Tuesday and Thursday on his official Twitch channel. On Saturday 25th April nothing,nowhere. will deliver a virtual performance at Block By Blockwest – A Minecraft Music Festival, which will raise funds for CDC’s COVID-19 response fund.

See nothing,nowhere. live on the UK/European leg of his World Tour at one of the following dates: