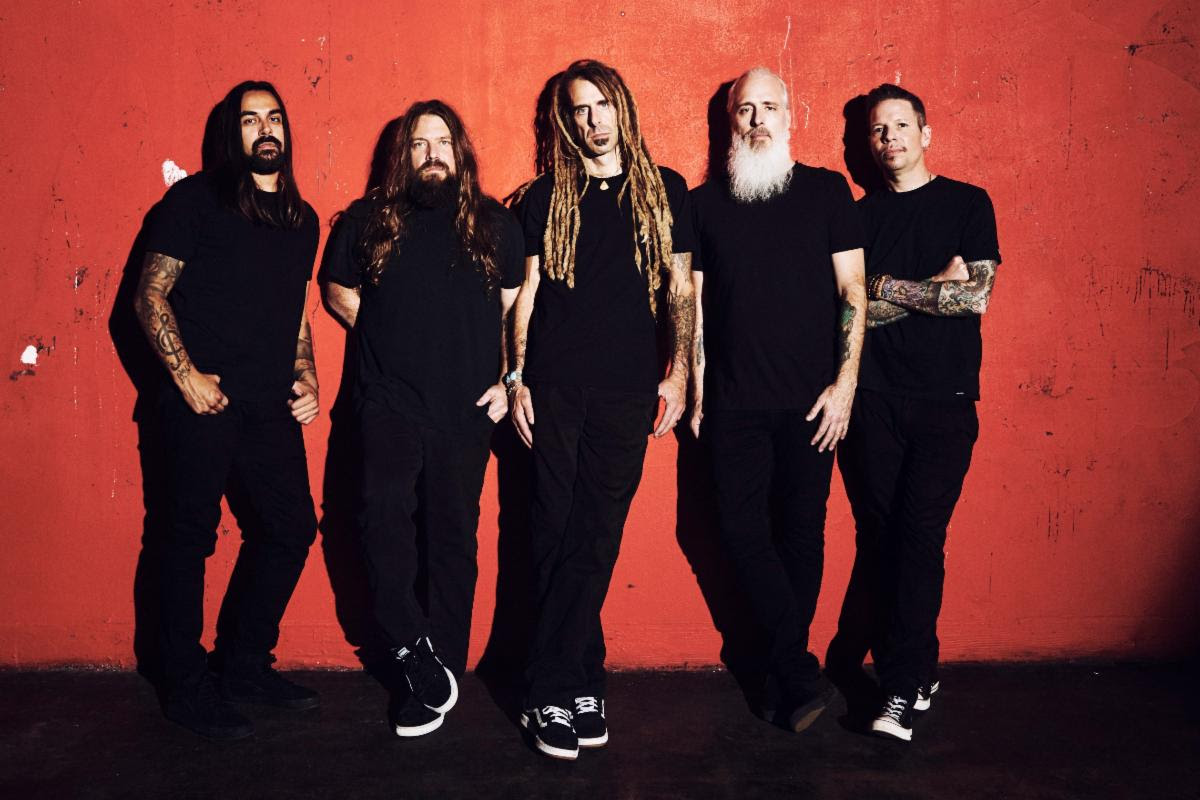 Lamb Of God have released a lyric video for their new single New Colossal Hate, taken from their forthcoming self-titled album.

“New Colossal Hate came out of our very first writing session in Maine. Mark, our producer Josh Wilbur and I were at a super cool studio in South Windham called Halo,” explains guitarist Willie Adler. “An absolutely beautiful spot run by some of the best people I’ve ever met. I’m pretty sure ‘New Colossal Hate’ grew from a few different demos I had. You know, like parts of car. However, as it started to take shape, it quickly became my favourite song on the record. Please enjoy this banger of a tune. It holds a very special place in my heart.”

Lamb Of God‘s self-titled album is due for release on 19th June via Nuclear Blast, available to pre-order HERE.