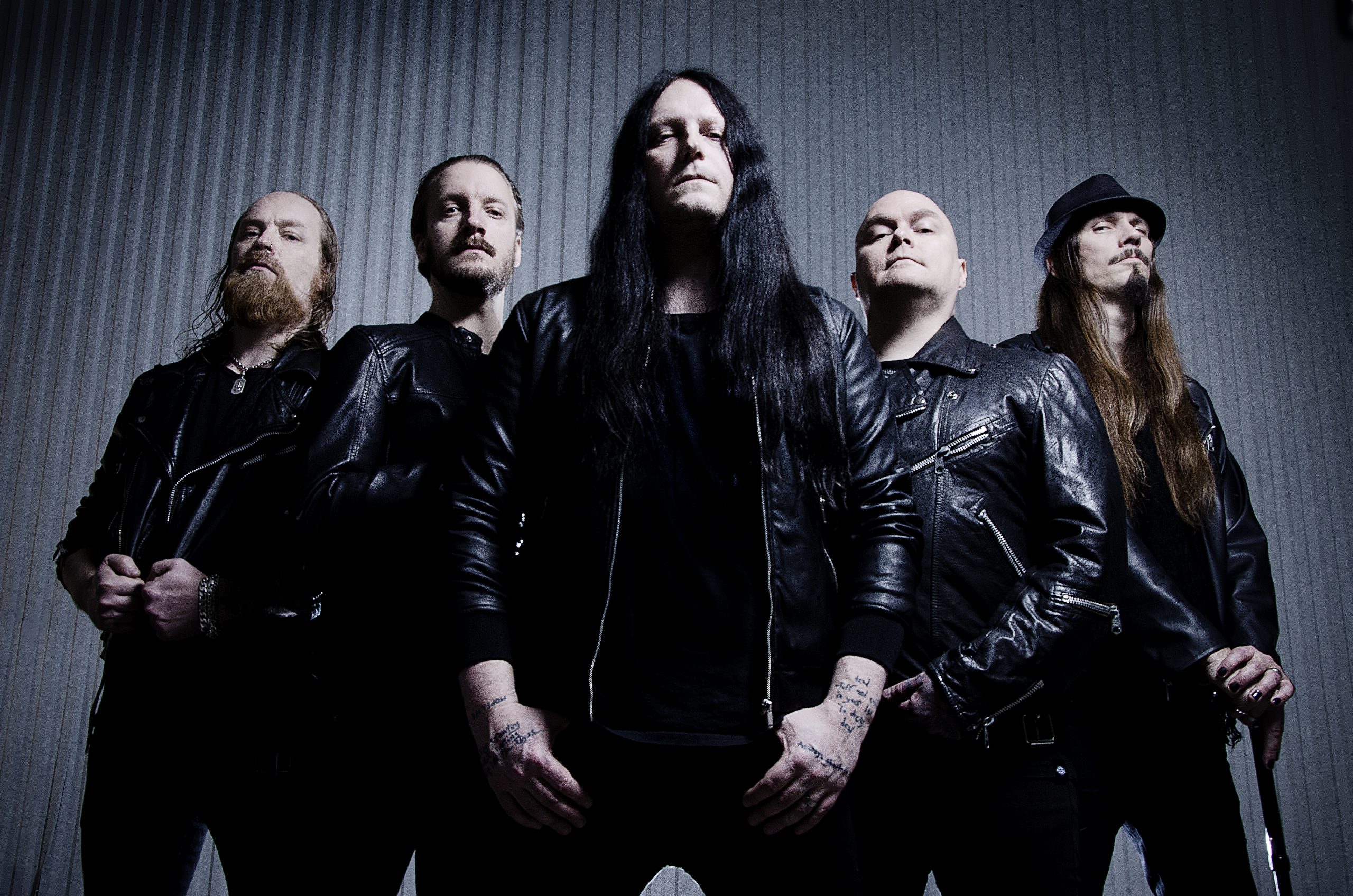 Katatonia have released a video for their new single The Winter Of Our Passing, taken from their recently released album City Burials.

Check out the video, animated by Costin Chioreanu of Twilight 13 Media, below.

City Burials is out now via Peaceville Records, available to purchase in various formats HERE.

Katatonia have announced a live stream show which will take place on 9th May at Sweden’s Studio Grondahl. The performance will include the live premiere of three songs from City Burials. Tickets are available HERE.

The band have had to postpone shows and some festival appearances due to the COVID-19 pandemic, however they are still confirmed to appear at Maximum Rock Festival (RO), John Smith Festival (FI), Brutal Assault Festival (CZ) and Psycho Fest (US).