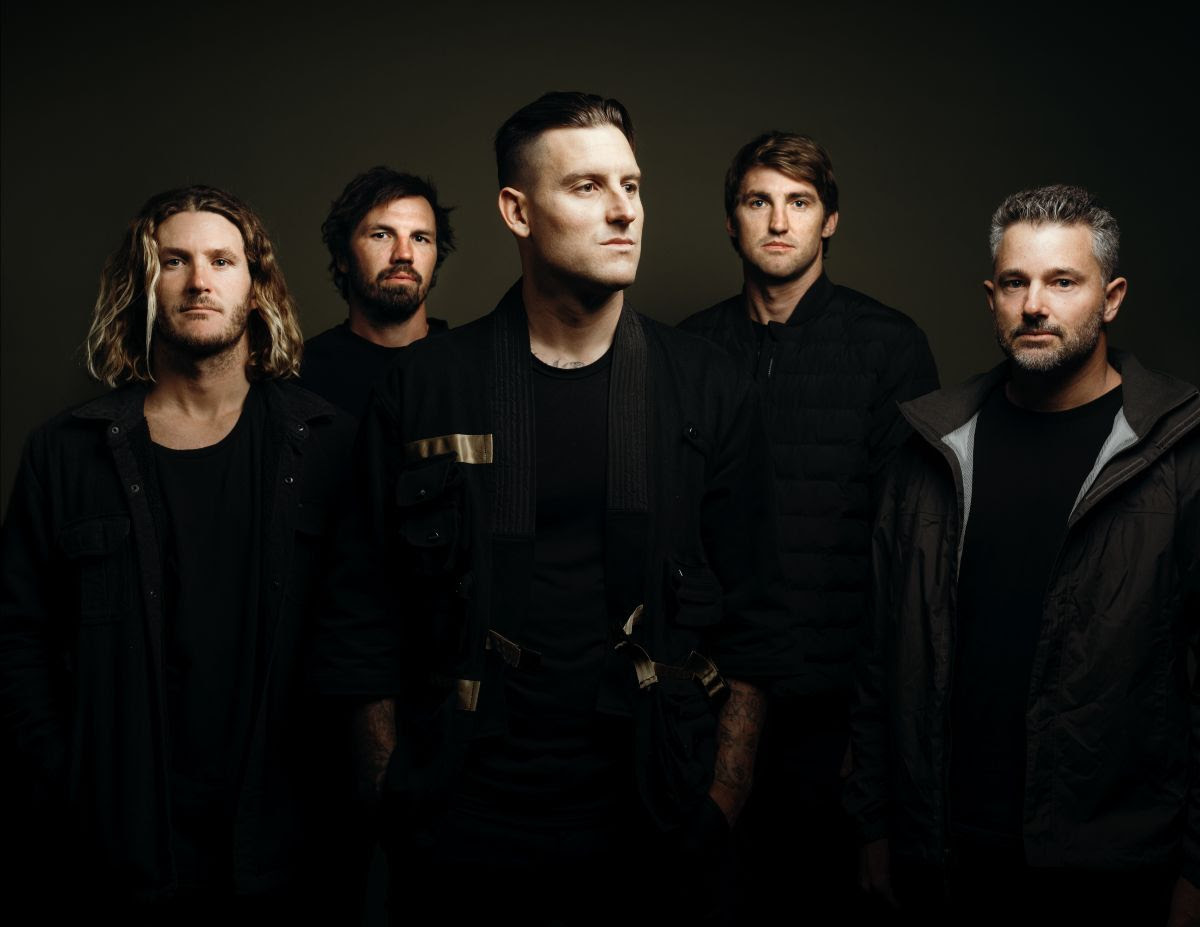 Parkway Drive have released their documentary, Viva The Underdogs. The documentary is available worldwide for both rent and purchase HERE, on platforms including Apple iTunes, Amazon Prime Video, Google Play and Vimeo.

The documentary features over a decade of behind the scenes personal footage, as well as unprecedented access to the band’s tours and appearances at the world’s biggest music festivals.

Parkway Drive released the soundtrack for the documentary last month via Epitaph, available to stream or purchase HERE.

Parkway Drive recently announced rescheduled dates for their Viva The Underdogs – European Revolution 2020 UK/European tour. Originally set to take place in April, the shows have been moved to November following the COVID-19 pandemic. Hatebreed and Crystal Lake have been confirmed as support on the rescheduled shows.