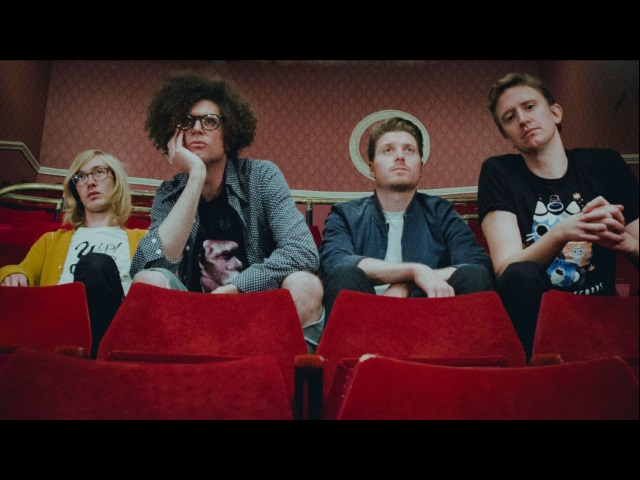 Asylums have released a video for their new single A Perfect Life In A Perfect World, taken from their forthcoming album Genetic Cabaret which is due for release on 17th July via Cool Thing Records.

“The sentiment of A Perfect Life In A Perfect World has taken on a different meaning for me over the last month or so which has led to us deciding to release it now,” explains vocalist/guitarist Luke Branch. “Originally it was about my own struggles with low moods and not always living in the moment, thinking about how life could be all the time. Now during this period of uncertainty and profound challenge for the country and the world it feels more like a song about the future, a song about how we might want to conduct ourselves after this period of isolation and reflection. I hope very much that centres around kindness, community, creativity and compassion.”

The band will play a headline show at The Moth Club in London on 24th October, tickets are available HERE.