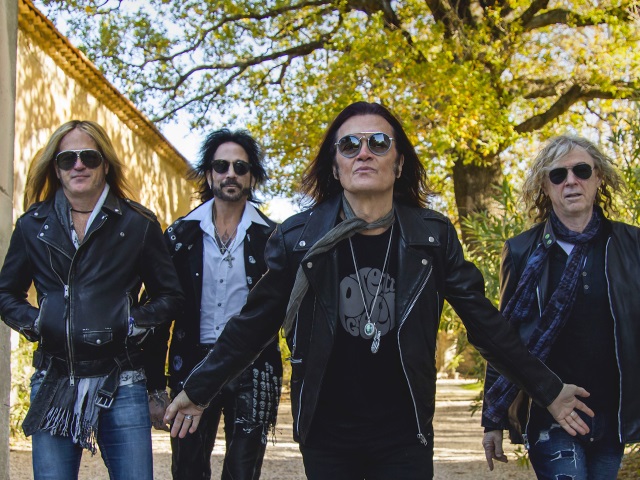 The Dead Daisies have signed a worldwide deal with Spinefarm Records, Universal Music Group. The band have just finished recording their fifth studio album, which will be released through the label in due course.

“We’re thrilled to be releasing our upcoming album in collaboration with Spinefarm Records,” the band comment. “This album is very important to us and we all felt we needed to take the next step not only musically but also from a label perspective. Along with Jonas, Maria, Dante and the rest of the Spinefarm team, it’s time to crank up the engines and get to work on this next chapter with Glenn. So come to a show, enjoy the ride and ROCK with us, we can’t wait for you to hear it!!”

Check out clips of The Dead Daisies in the studio HERE.

The band will tour throughout Europe over the summer, see them live at one of the following dates: 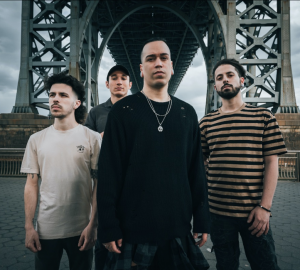 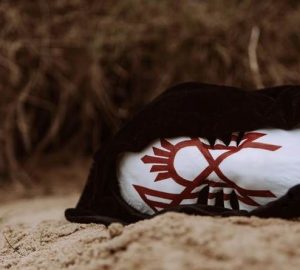