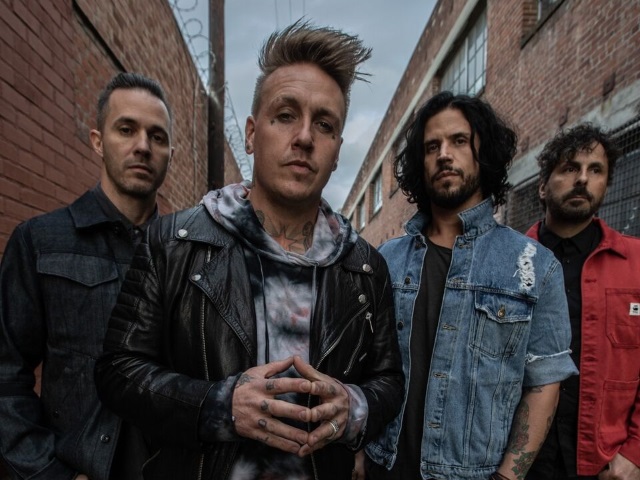 Papa Roach have revealed an acoustic performance of their song The Ending, originally taken from their 2019 full-length Who Do You Trust? The video was filmed live on location in Bologna, Italy by Bryson Roatch.

“We made a few videos last summer and this was one our favourite acoustic tracks ever,” comments guitarist Jerry Horton.

Papa Roach will tour throughout Europe in February and March, with support from Hollywood Vampires and special guests Ice Nine Kills.