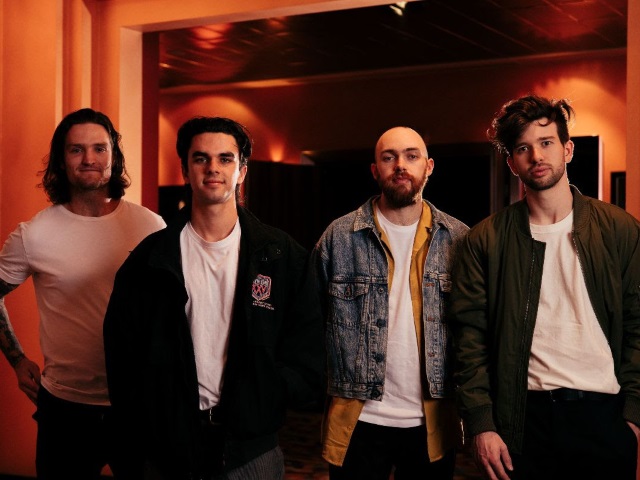 MOBS have released their new single School’s Out, taken from their forthcoming album Cinema Paradiso.

“We have always been a huge fan of the 80’s era musically and cinematically,” says drummer Matt Purcell of MOBS. “To gel these two concepts together we believe it represents our vision within the band.”

Cinema Paradiso is due for release on 28th February via Rude Records, available to pre-order HERE.