VIDEO NEWS: The Cadillac Three Reveal Lyric Video For ‘Hard Out Here For A Country Boy’ 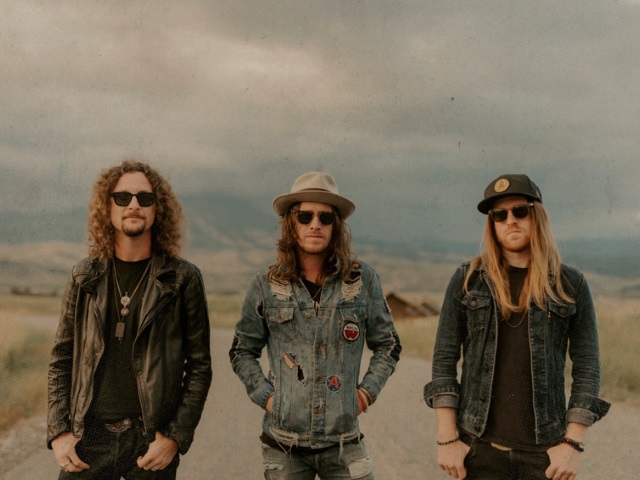 The Cadillac Three have released a lyric video for Hard Out Here For A Country Boy, their new single featuring Chris Janson and Travis Tritt. The track is taken from their forthcoming album Country Fuzz.

“We were playing some tour dates with ?Travis Tritt and The ?Charlie Daniels Band when ‘Hard Out Here For A Country Boy’ was written,” explains vocalist/guitarist Jaren Johnston. “He was on the bus when we were playing through some songs and with his big signature twang belted out the line. I grew up listening to Travis, and he’s a big reason I sing the way I do – that gritty twang thing. We knew he had to be on the song.”

“This song was kind of a jumping off point for the record and one of the first we cut,” adds drummer Neil Mason. “We’ve all been buddies for years and Chris heard the song playing in the background during a call with Jaren. It was cool that he quickly wanted to be a part of it and cut the vocal the next day.”

Country Fuzz is due for release on 7th February, available to pre-order HERE.

The Cadillac Three will return to the UK and Europe in March for the Country 2 Country tour alongside Luke Combs, Darius Rucker and Eric Church.