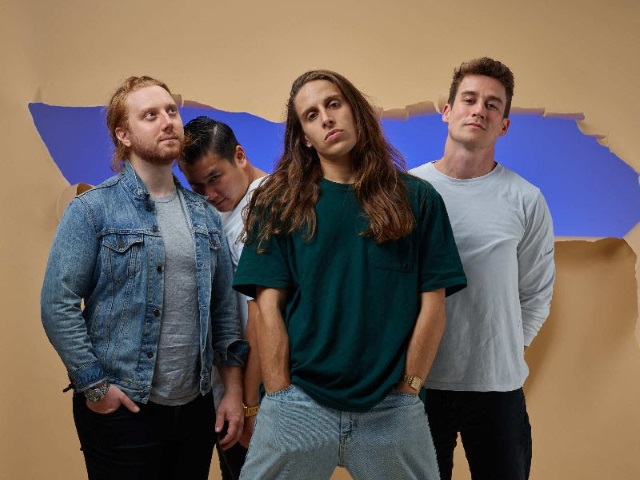 Slowly Slowly have announced details of their new album Race Car Blues, due for release on 28th February via UNFD.

“For me, Race Car Blues (album) feels like not being a victim anymore, in any sense of it, and really taking responsibility,” frontman Ben Stewart says of the new album. “You realise as you get to your late 20s, no one’s going to fix you, no one gives a fuck, the world keeps turning and everyone’s on their own trajectories. If you’re not looking out for yourself, you’ll just get left behind or fall by the wayside, you’ll wake up and all of those dreams you had don’t get actualised.

“For me, it was about knuckling down and asking myself, “what’s important to me?”. If being a good, honest songwriter was important to me, I’m obviously going to be a lot better at that if I’m a happier person in myself, and confident. It was about creating an environment where I could do that.”

In light of the announcement, the Melbourne rockers have revealed a video for the album title-track, Race Car Blues.

Like what you hear? You can stream or purchase Race Car Blues HERE.