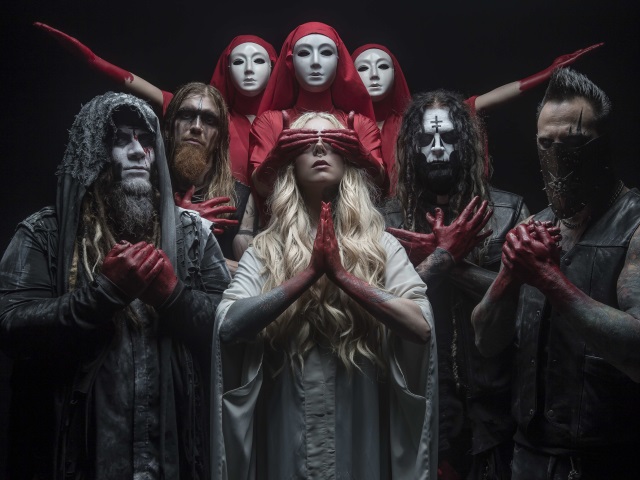 In This Moment have announced their seventh studio album Mother, due for release on 27th March via Atlantic. The new album features guest appearances from Lzzy Hale, Taylor Momsen and Joe Cotella.

The band have also revealed the first single from the album, The In-Between, check out the video below.

Mother is available to pre-order HERE. 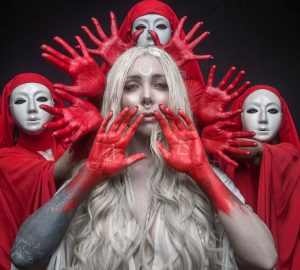