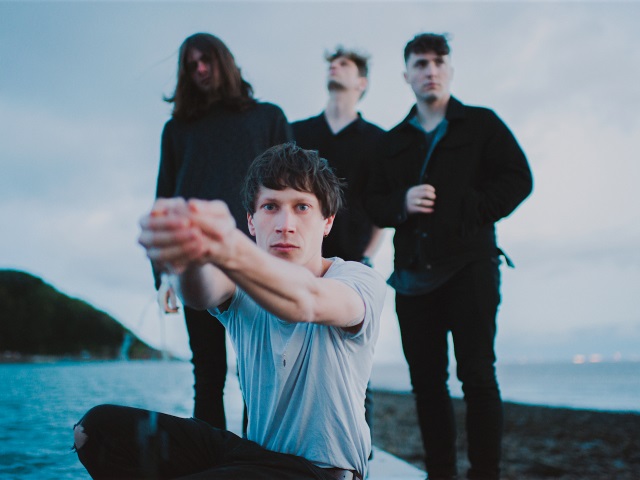 October Drift have revealed an acoustic video for their single Forever Whatever, released as part of their Songs In Strange Places series.

“We misjudged the light massively, so basically had one shot to nail it before the sun went down,” explain the band of the video, which was filmed in the Blackdown Hills. “Somehow everything came together in that one take and we managed to luck our way through another self-made video. I think sometimes a little added pressure can bring out the best in a performance”

October Drift‘s debut album Forever Whatever is due for release on 24th January via Physical Education Records.

See the band live on tour at one of the following dates: 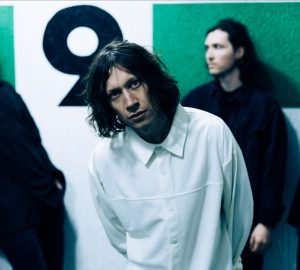