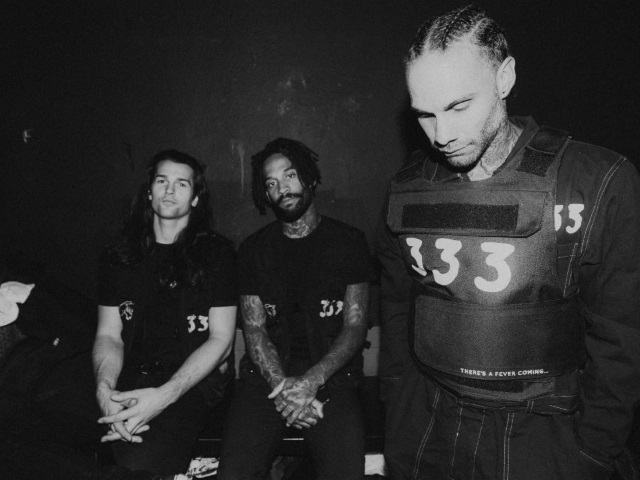 Fever 333 have released their new single Vandals, a standalone track which was originally recorded during the sessions for their debut album STRENGTH IN NUMB333RS.

Check out the brand new track below!

$3.33 from the sale of each album bundle will be donated to the band’s own Walking In My Shoes Foundation, which was created by Jason Aalon Butler to benefit organisations that generate empathy, understanding, and change within the communities they serve.