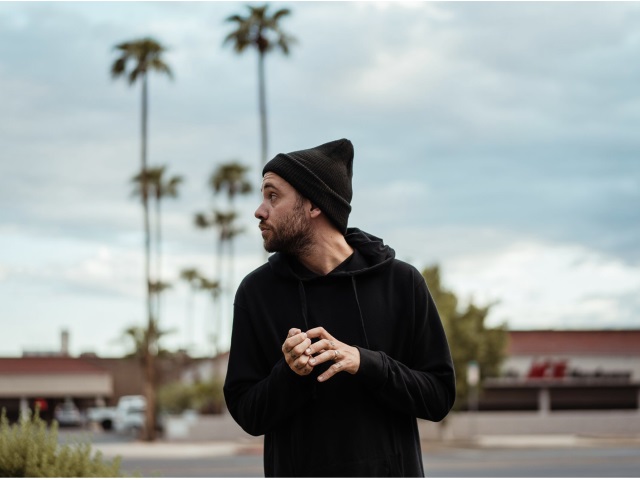 Selfish Things are giving back over the festive season with their rendition of Happy Xmas (War Is Over), originally recorded by John Lennon and Yoko Ono. The track also feature guest vocals from Rowen Biro, daughter of vocalist Alex Biro, who also created the cover art for the track.

“Vancouver has the worst homelessness problem in the entirety of North America, the majority of which is made up of indigenous youths aged 10-29. Indigenous persons in Canada are 6 times more likely to die by suicide compared to the general population and are 66% more likely to become addicted or dependent on drugs/alcohol,” shares Alex Biro on the inspiration behind the accompanying music video. “Given the original music video and the intention behind the song, we’d like to use the visuals of the video to fundraise for the Native Urban Youth Association.”

Like what you hear? Happy Xmas (War Is Over) is available to stream HERE or purchase HERE. 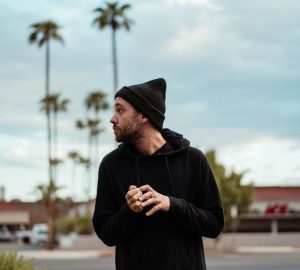 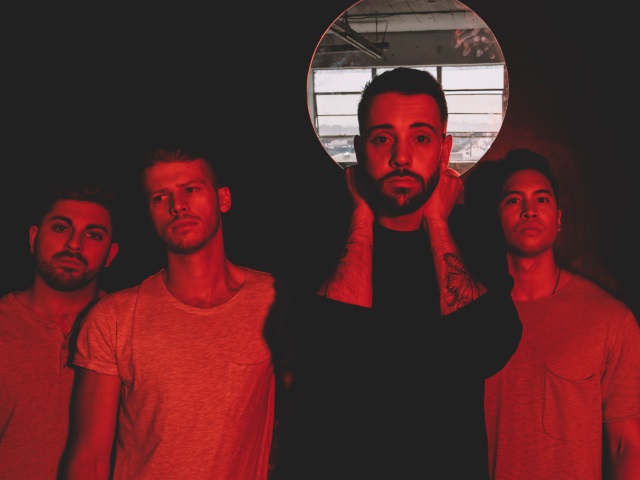