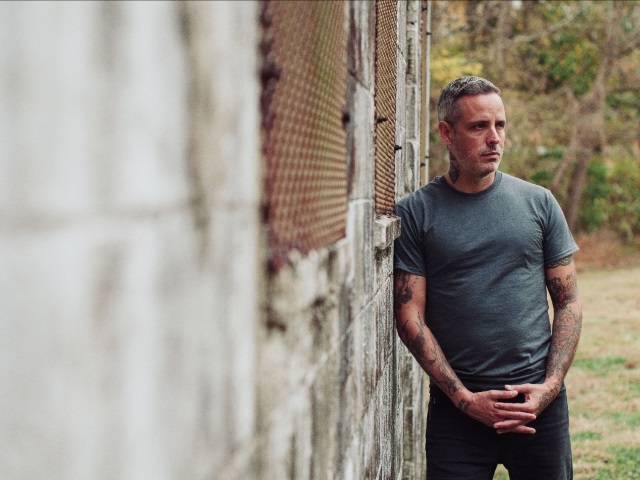 Nathan Gray, the frontman of Boysetsfire, has announced his new solo album Working Title, due for release on 31st January via End Hits Records.

Working Title follows Gray’s 2018 solo album Feral Hymns, which represented a huge shift for both his music and his mental health.

“Making Feral Hymns took a huge burden off,” he explains. “Now with this record, I wanted to figure out how to help support other people who are in their own dark place. We’re all connected in struggle and realizing that you’re not alone can really help—you think there’s no one that can feasibly understand what you’re going through but in actuality there probably is.”

To coincide with the announcement, Gray has released a video for the album’s title-track, which features Chuck Ragan.

See Nathan Gray on tour at one of the following dates: 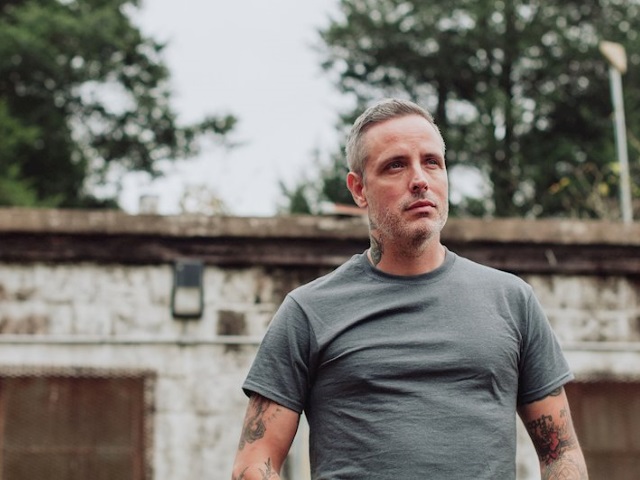