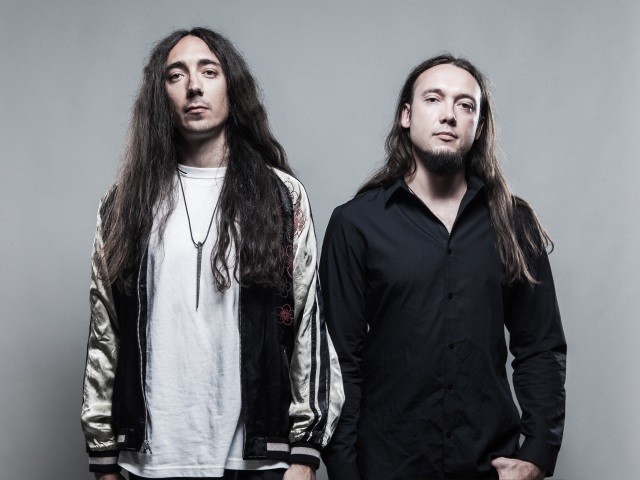 Alcest have announced a UK and European headline tour, set to take place in February and March 2020. The line-up will be completed by Birds In Row and Kælan Mikla.

The tour is in support of Alcest‘s forthcoming album Spiritual Instinct, which is due for release on 25th October via Nuclear Blast.

Date are as follows:

Tickets are on sale from 10am BST on Wednesday 9th October.

For additional live dates head to the Alcest website.

VIDEO NEWS: Thornhill Release Video For ‘Where We Go When We Die’ 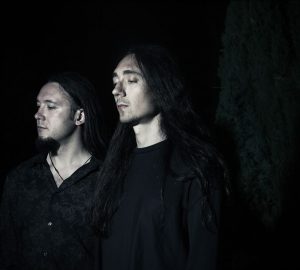