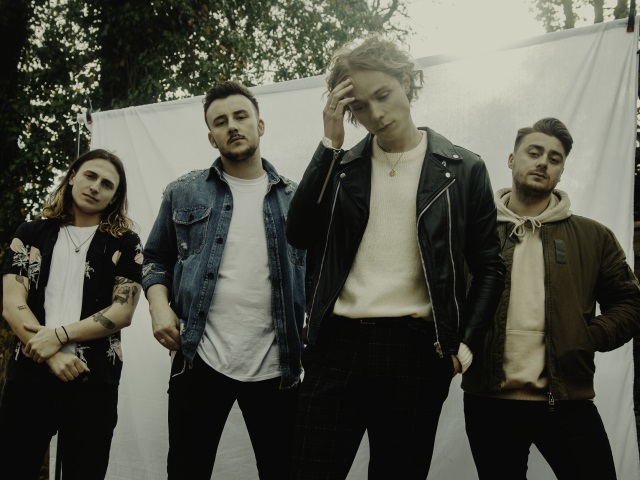 Sun Arcana have announced that they’ll released their new EP Just Another Dream Away on 15th November via Easy Life Records.

To coincide with the announcement the alt-rock quartet have released a video for their new single Hard To Be Around.

“For me especially being in this band and being a musician, I find myself getting stressed and having a lot of anxiety, but I know things will get better,” frontman Tom Harper-Ward says of the new track.

You can stream Hard To Be Around HERE.

Sun Arcana have also announced a headline show at London’s The Grace (formerly Thousand Island) on 26th November. Tickets for the show go on sale on Monday 23rd September at 10am, available HERE.