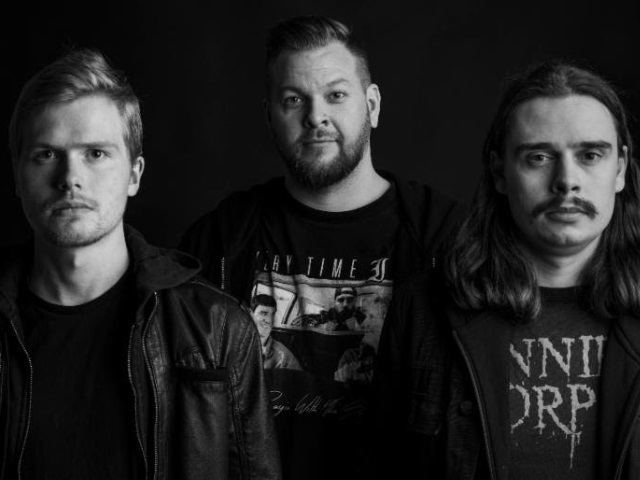 Bokassa have released a video for their single Vultures, taken from their latest album Crimson Riders.

“To us Vultures always had a desert road trip kind of groove to it,” explains frontman Jørn. “But there aren’t many deserts where we’re from in Norway, so we made this psychedelic wacky road trip video instead. It was shot in Manchester, UK, the day after we played Stade De France in Paris!”

Bokassa have also announced a European headline tour for later this year, dates are as follows:

Tickets are on sale now HERE.

You can also see Bokassa live on tour with Metallica at one of the remaining dates: 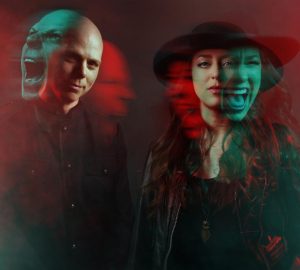 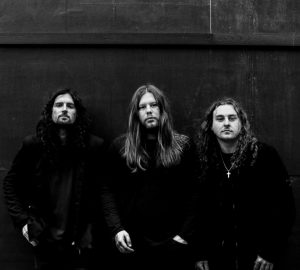