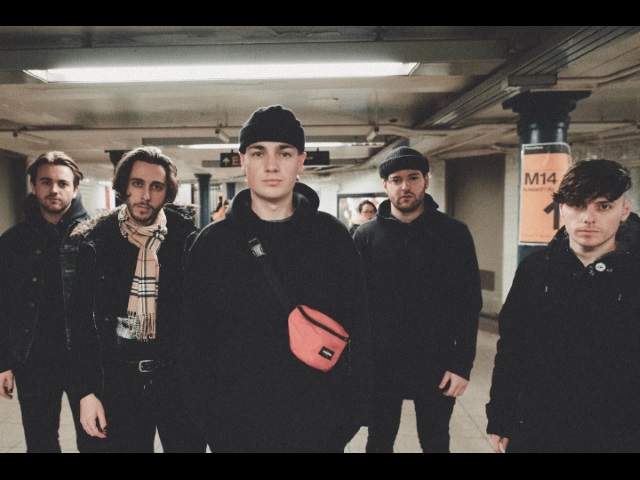 Boston Manor have released their new single Liquid, which features a guest appearance from John Floreani of Trophy Eyes.

The band have released a video for the single, check it out below.

Boston Manor have announced a headline tour across the UK and Europe for later this year, dates are as follows:

You can also see Boston Manor at Download Festival Spain, Rock For People (CZ), Overdrive Festival (AT) and Reading & Leeds Festival over the summer.