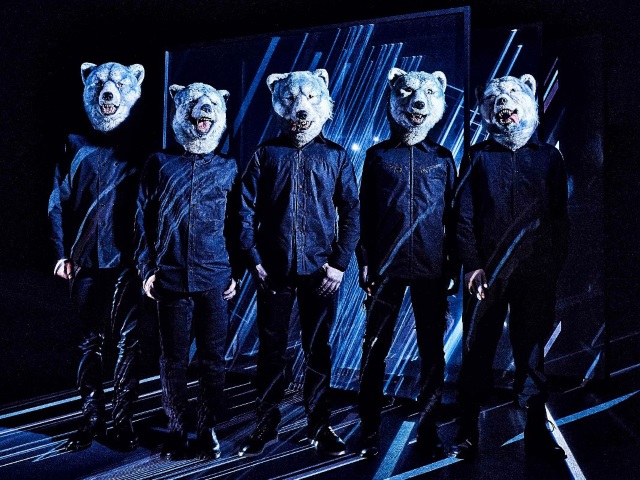 Man With A Mission have announced a headline show at London’s 100 Club, set to take place on 12th June. The one-off date will act as a warm up for the band’s appearance at Download Festival on 14th June.

Tickets are on sale on 10th May via Live Nation.

Man With A Mission have also released a video for their new single FLY AGAIN 2019. Originally released as the B-side of their debut single in Japan in 2011, they have re-recorded the track for an international release which will be available on digital service platforms from 10th May.