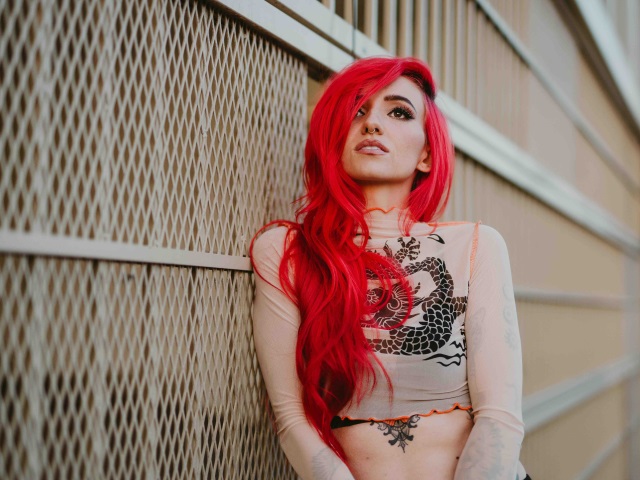 Lights has announced details of her new album Skin&Earth Acoustic, due for release on Fueled By Ramen on 12th July.

The record consists of stripped back versions of Skydiving, Until The Light, Savage, New Fears, We Were Here, Kicks and Almost Had Me which appear on her 2017 release Skin&Earth, as well as three brand new tracks. The new tracks include latest single Lost Girls, plus Tabs and Down Forever.

Lights has recently made her debut at Slam Dunk Festival, with a headline US tour set for the summer. It has also been announced that Lights will tour the US this Autumn with deadmau5. For a full list of live dates head to Lights‘ website. 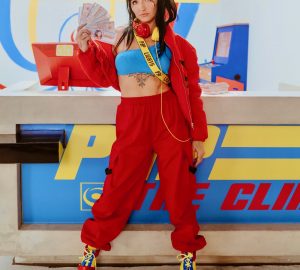 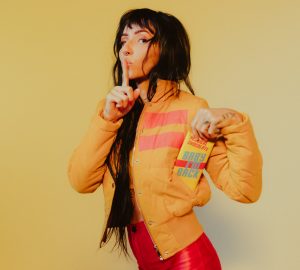