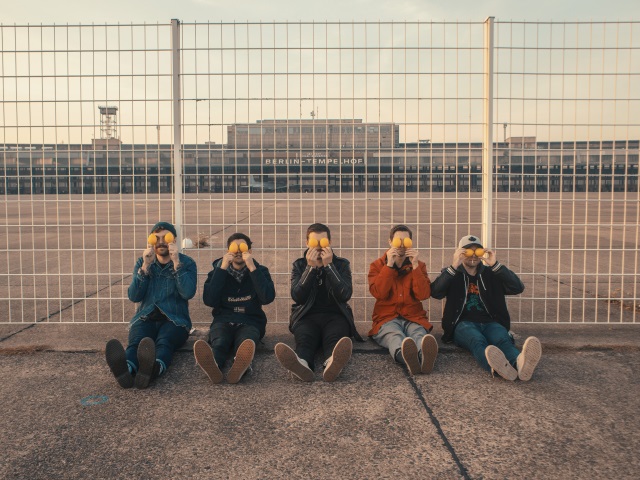 Seaway have announced details of their new album Fresh Produce, featuring b-sides and alternative versions of fan-favourites including Lula On The Beach, Slam and Something Wonderful.

“Fresh Produce is a release that is somewhat years in the making. It is a compilation of new and old, fresh and reworked. It has 2 brand new singles, a couple re-imagined versions of tracks from Vacation, as well as the re-release of our 2014 EP, All In My Head,” shares vocalist Ryan Locke. “We sat on some of these songs for quite a while now, not really too sure what to do with them. It finally boiled down to us wanting to get them out there so we threw them all on one 12” for your consumption. We hope you enjoy Fresh Produce, it’s good for you.”

To coincide with the announcement, the band have revealed the video for brand new song Pleasure.

Fresh Produce is due for release on 19th May via Pure Noise Records, available to pre-order HERE.