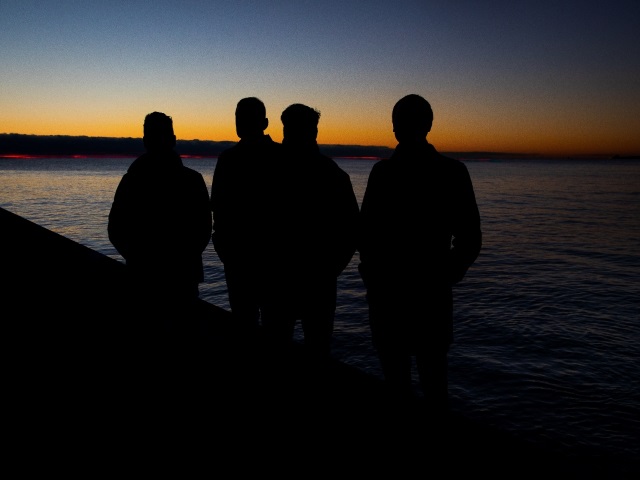 Directed by Shawn Brackbill, the video is based on a treatment from the band’s own Mike Kinsella, and follows an undulating modern love story of two lovers as they drift in and out of each other’s lives. Where they ultimately end up is for you to interpret.

American Football (LP3) is due for release on 22nd March via Big Scary Monsters, available to pre-order HERE.