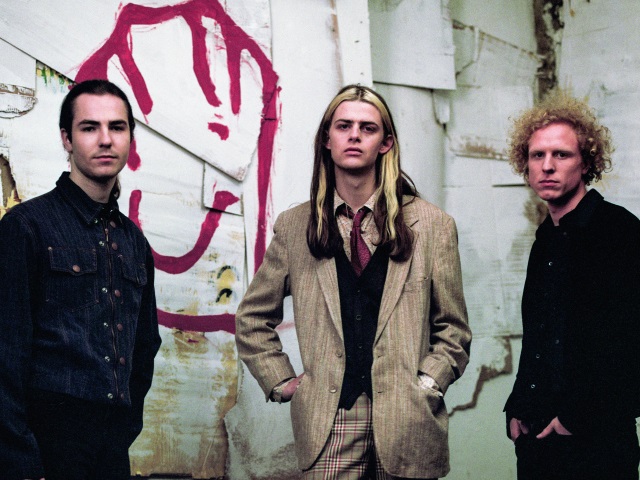 Blaenavon have released their new single Catatonic Skinbag, taken from their forthcoming sophomore album Everything That Makes You Happy.

“The song is about isolation,” explains vocalist Ben Gregory. “Cutting oneself off from the world to engage in fruitless sensual pleasures and pretending everything is ok. Watching fucking Netflix and drinking a bottle of wine when you should probably instead be in therapy. But there’s a way out. Art, friendship, love. You don’t have to be a catatonic skinbag. Lol.”

Like what you hear? You can stream or purchase Catatonic Skinbag HERE.

Blaenavon have also announced a May headline tour, which follows their imminent run of shows supporting The Wombats. 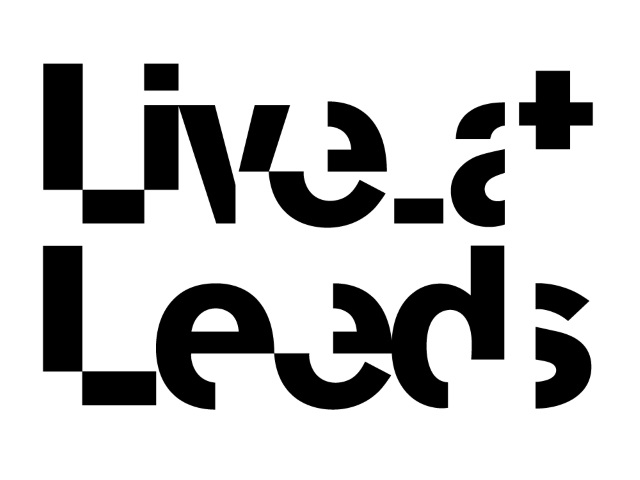