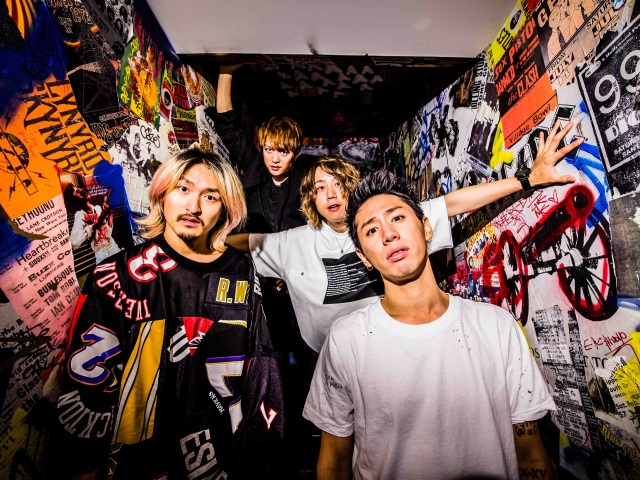 ONE OK ROCK have confirmed that they’ll release their new album Eye Of The Storm on 15th February 2019 via Fueled By Ramen.

“For this album we challenged and pushed ourselves to try new things while still maintaining the essence of what our band is,” comments vocalist Taka. “I believe you will hear some things you have never heard from ONE OK ROCK.”

To coincide with the announcement, the band have released a video for their single Stand Out Fit In.

Like what you hear? Pre-order the new album HERE and receive Stand Out Fit In and previous single Change as instant downloads.