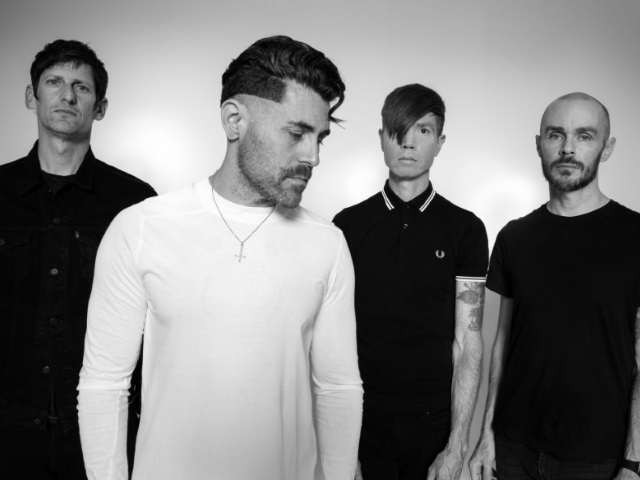 AFI have surprised fans with the announcement of their new EP The Missing Man, which is due for release on the 7th December.

“Thanks to the unexpected continuation of The Blood Tour, we found ourselves inspired to begin writing,” says AFI lead vocalist Davey Havok. “It was during this process that The Missing Man was found.”

To coincide with the announcement the quartet have released a new single called Get Dark.

Like what you hear? You can pre-order The Missing Man HERE and receive an instant download of Get Dark.