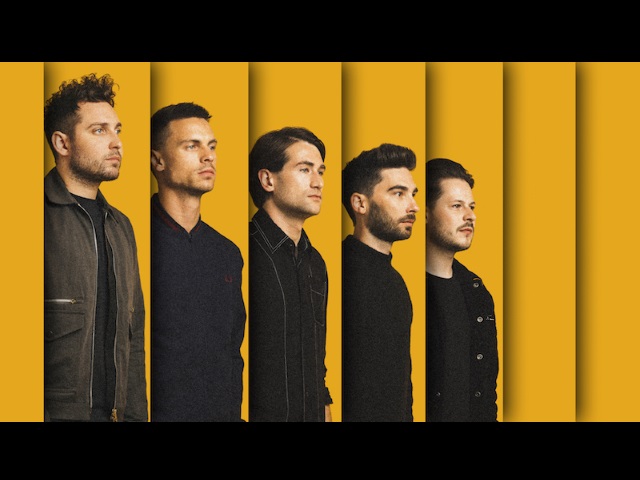 You Me At Six have teamed up with Temple Of Seitan to launch You Me At Shish, a pop-up vegan kebab shop to celebrate the release of their new album VI on the 5th October.

The event will kick off at 18:00 at Temple Goods Cafe, Hackney Downs Studios, 17 Amhurst Terrace, E8 2BT, where fans will get the opportunity to meet the band, buy copies of VI, get exclusive merch, sample the exclusive You Me At Shish menu, cocktails and watch a special acoustic set at 19:00, followed by DJ sets into the evening.

You Me At Six have also announced signings and in store performances, dates are as follows:

Tags : Temple Of SeitanYou Me At ShishYou Me At Six
previous article

MUSIC INTERVIEW: Life On The Road With…All Them Witches