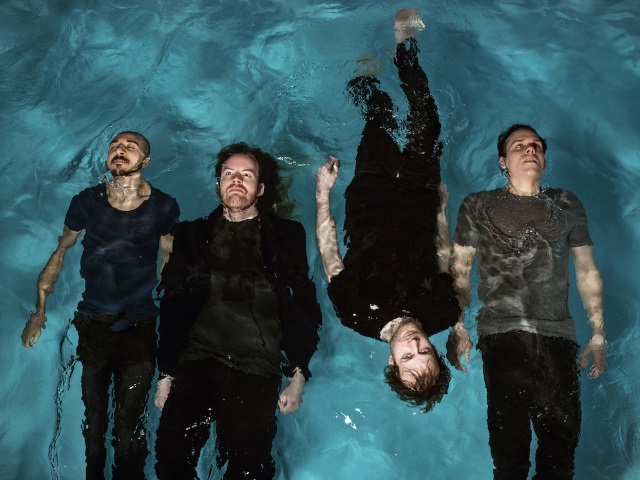 VOLA have announced that they’ll release their new album Applause Of A Distant Crowd on the 12th October via Mascot Records/Mascot Label Group.

“We spend a lot of time trying to present ourselves in a flattering light in the pursuit of continuous applause, even if it’s a distant applause from those you may not connect with away from the screens,” vocalist/guitarist Asger Mygind comments on the album title, which is a metaphor derived from our relationship with social media, how we can appear close but be miles apart.

To coincide with the album announcement the band have released a video for their new single Smartfriend. 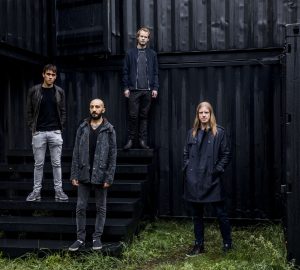