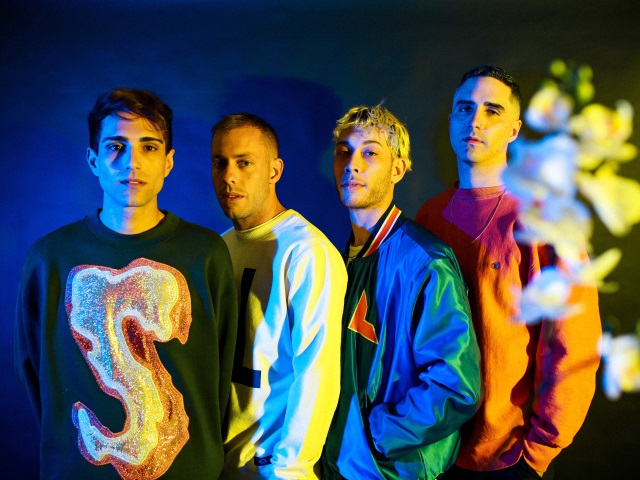 Hellions have confirmed that they’ll release their new album Rue on the 19th October via UNFD.

To coincide with the announcement the band have released a new single called Smile.

“The world as we know it wants to be entertained interminably, and now our entertainment often comes at the expense of our compassion,” both Anthony Caruso and Matt Gravolin comment of the single. “We’ve all found ourselves speaking in blue, snide language about trivial matters that aren’t of any real consequence to us, asserting invalid opinions for the sake of having our voices heard.

“Cheap stimulation is addictive and judgemental thinking can take over involuntarily when so much of our mental space is surrendered to it. We seem to be stuck here despite knowing that this thinking and behaviour isn’t conducive to any lasting happiness.”

Like what you hear? You can pre-order Rue HERE.

VIDEO NEWS: Blank Atlas Release Video For ‘Sing For Something’ 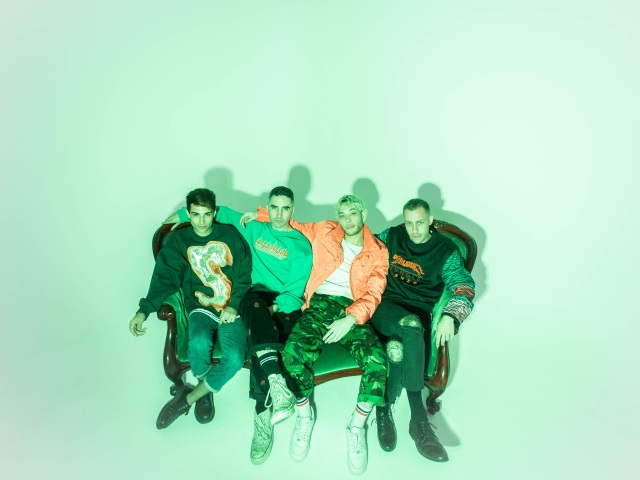 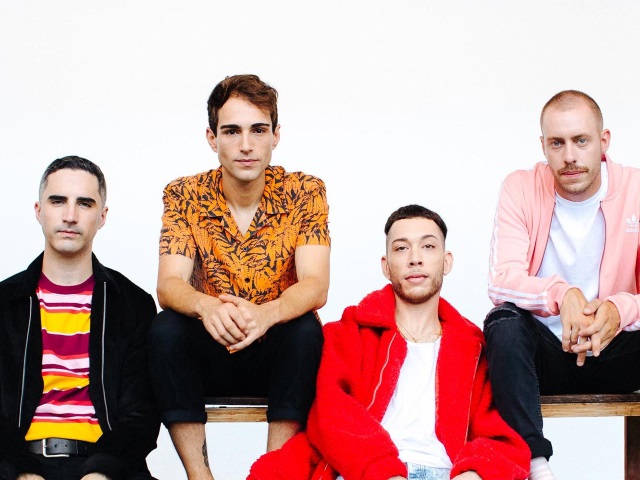