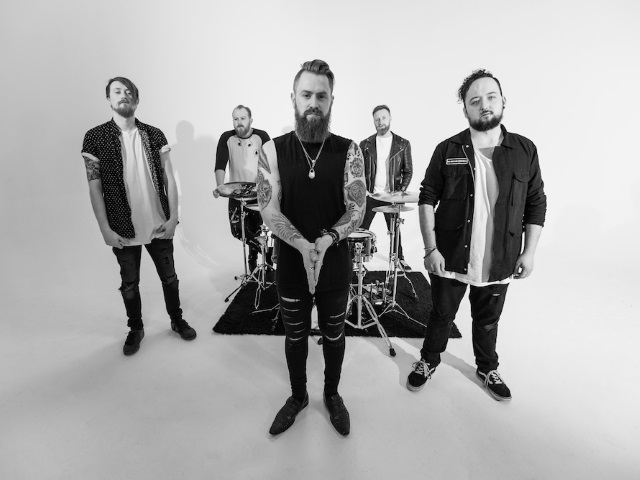 Having just returned from their UK tour in support of their new single Parasites, we caught up with Bristol’s RXPTRS to hear their top tips and stories from the road. From the most outrageous and hilarious moments, the quintet have some great tales to share!

Meeting new people, going to places we never thought we’d really visit and have people singing along with our tracks.

Although it’s nice to cuddle up and have a spoon with your favourite brothers in the world, we have World Record breaking loud snorers in the band, that’s probably the only down side.

First hometown show was special. Sold out, beyond sweaty, people going nuts all night, this was only a month after our launch and a week after the release of our first song.

We nearly got evicted from our motel because we got back from a bar after a show and our videographer was hammered, so we stripped him bare in the reception room. We gave him a towelling, rumour has it the screams still echo through the halls of that establishment.

Our merch guy, Tom nearly got us kicked out of our hotel in Derby after we ended up brawling in the foyer to the Premier Inn, we had to check out with the same staff that had tried chucking us out early the morning after when everyone had sobered up, that was embarrassing.

Well, we probably can’t mention most of these on the record, we could tell you a few off the record that’ll make you chuckle, but we’ll keep it PG. Si’s house has become a bit of a venue, a few weeks after forming we hired a massive PA, set up a stage in the biggest bedroom and opened up the doors, crammed it full of people and played a show. The house got utterly trashed.

We played in a venue that turned into a club, it just happened to be near a wedding venue. Little did we know, in the early hours, while the rest of us were in the club, Harley was outside having a smoke, and spotted the staff at the venue getting rid of HUNDREDS of balloons. Excited by this prospect Harley asked if he could have them, to save them popping them all. He proceeded to take them all to our van and fill it top to toe. He then returned to the club not telling us what he’d done. At kick out time we went back to the van, slightly intoxicated, to be greeted by this mobile fun house. I don’t think I’ve ever seen Mat so excited. It turned into carnage with everyone in there piling on.

The most rewarding part of touring is seeing people singing along with your songs. It’s an amazing feeling. Especially if you’ve never played there before. Seeing people truly appreciating what you’ve created is unlike any other feeling. 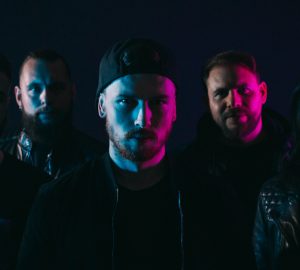