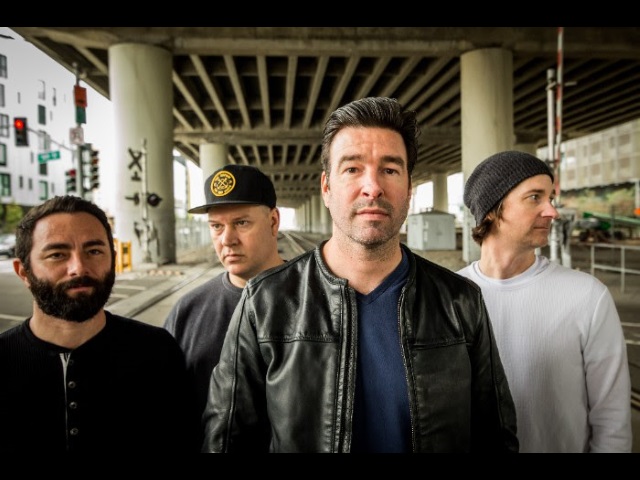 Will Haven have announced UK and European tour dates, confirming their return in October and November. They will be joined by Palm Reader.

“We are super excited to come back to not only to our 2nd home of England but to a few of our other favourite European cities,” the band comment. “We can’t wait to see all of our amazing die-hard fans and play the new record for them as well as the classics. Should be a blast!”

To coincide with the tour dates, Will Haven have released a video for Hewed With The Brand.

“We love this new video, Brian Cox did an amazing job of capturing the band live as well as tying in the new record really well. It was a fun video to shoot and a little side note it was filmed on my birthday!”

Will Haven‘s latest album Muerte is out now on HEAD Records.

VIDEO NEWS: Will Haven Release Video For ‘Winds Of Change’