See the band live in 2019 at one of the following dates:

Tickets are on sale on Friday (15th June) at 10am via Live Nation.

Parkway Drive‘s latest album Reverence is out now. Check out the band’s video for Pray below. 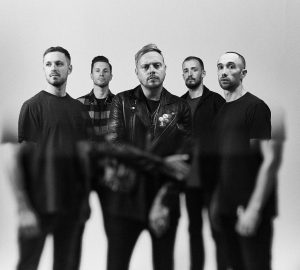