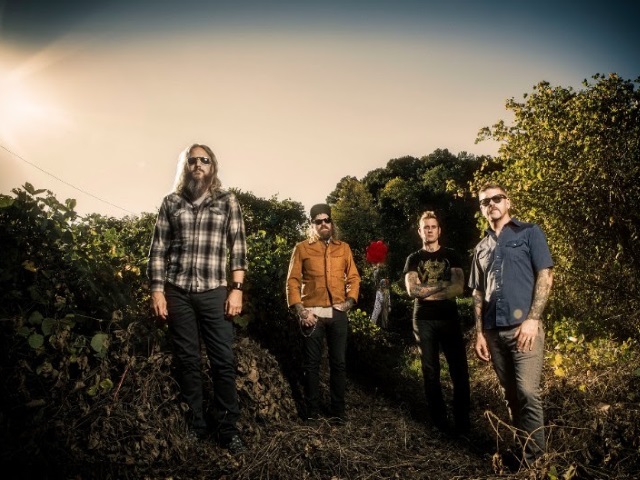 Mastodon have released an animated video for Clandestiny, a track take from their latest album Emperor Of Sand.

The video was directed, produced, animated and edited by Ariel Costa, aka BlinkMyBrain, who has worked with Led Zeppelin and Green Day in the past.

Mastodon are nominated in the Best Album, Best Artwork, Best International Band categories in this year’s Heavy Music Awards. You can vote for them HERE.