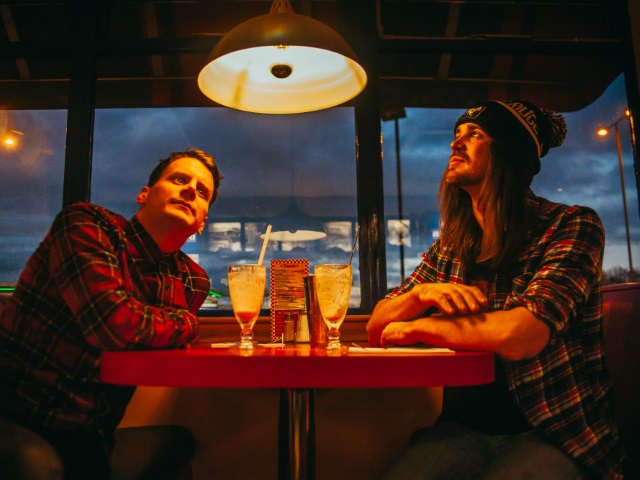 Haggard Cat have announced further UK tour dates, having recently completed a run of shows in support of their new album Challenger.

“Did you notice that we missed out a few cities on our tour?” says vocalist and guitarist Matt Reynolds. “Yeah, so did we! So we’re coming back out!”

See Haggard Cat live at one of the following shows:

You can also see Haggard Cat live at 2000trees Festival and Boomtown Fair over the summer.