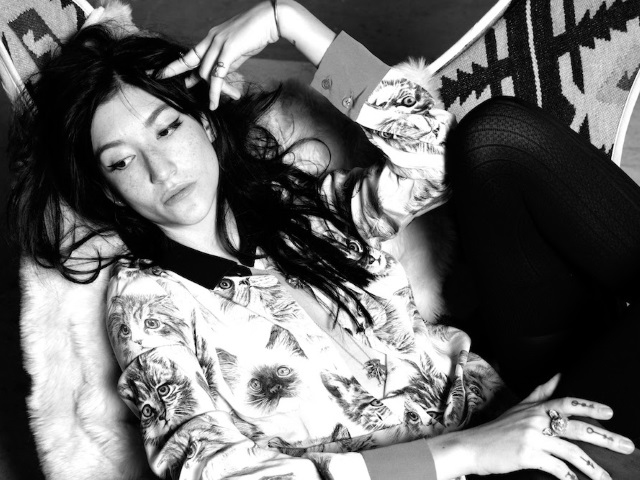 Queen Kwong have released the video for One Lung, taken from the forthcoming album Love Me To Death.

After being sexually harassed and berated online by a group of men in another Detroit band, frontwoman Carré Callaway was inspired to create the video with an all-female production team, collaborating with friend and director, Tammy Sanchez.

One Lung by Queen Kwong on VEVO.

Love Me To Death will now be released on the 13th April via Edison Sound, a postponed date due to illness – pre-orders are available HERE. 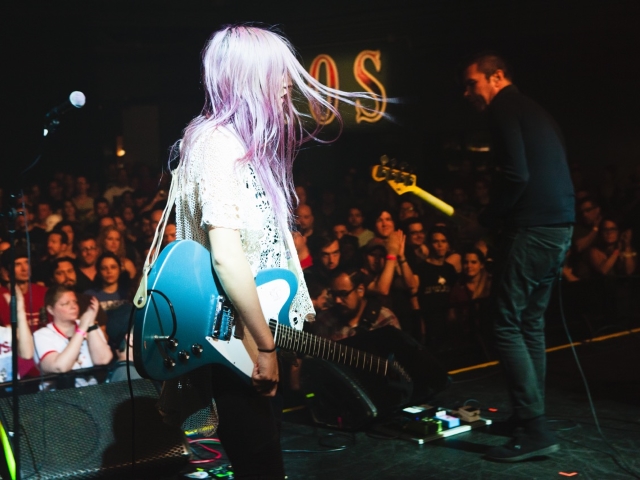