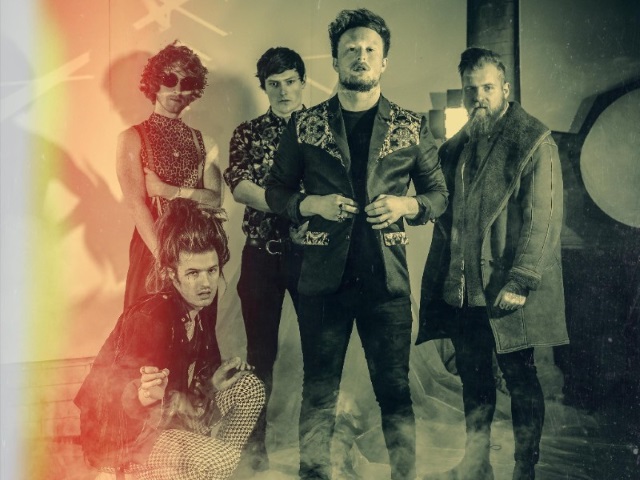 Avalanche Party have released a video for their single Porcelain, which is out now digitally and also on 12″ limited edition vinyl alongside three other tracks – including previous single I’m So Wet.

“This is pure method acting,” the band comment of the Porcelain video. “In an attempt to capture the hard psychosis created from desperately wanting something out of your control, the subject locked himself in a bare room and stayed awake for eight days straight on a diet of Quickfire Long-Lasting Firelighters and Cif Cream Cleaner. Here are the results.”

See Avalanche Party live at one of the following dates: 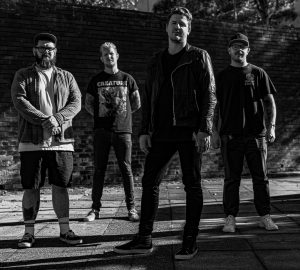 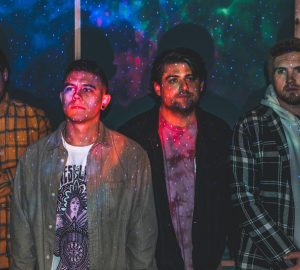