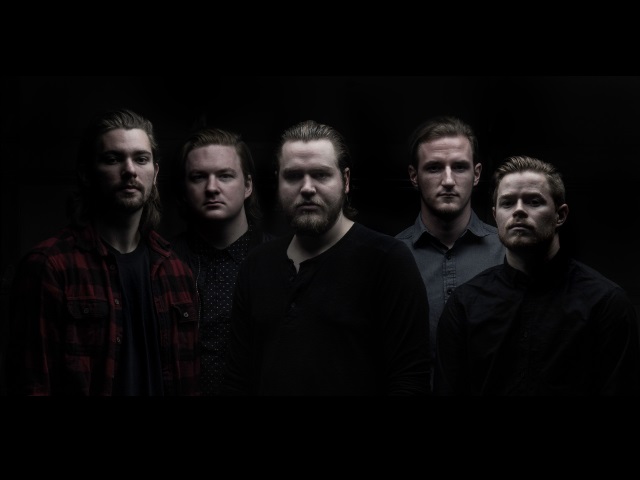 Wage War have released an acoustic rendition of their song Johnny Cash, taken from their sophomore album Deadweight which is out now via Fearless Records.

“The track means a lot to me personally,” explains guitarist/vocalist Cody Quistad. “It’s a song about devastation in the ultimate form of heartbreak. It’s been moving  to play live and see how many people truly connect with the song. As backwards as it seems to release a version of this song on Valentine’s Day, I feel like it’s something that will resonate with a lot of people and help them get through whatever situation they may be in.”

See Wage War live supporting Of Mice & Men at one of the following shows: