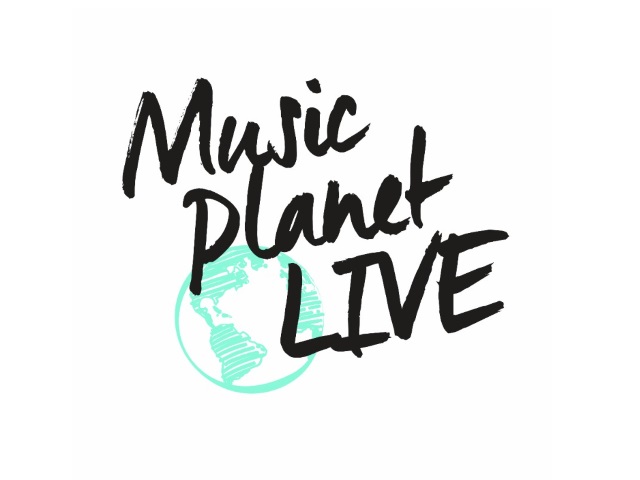 Over the next six months MusicPlanetLive will be funding artists, projects and events up to £5k each across the UK. In addition to the grants, the site is designed so artists, venues and promoters of all levels can use its service to generate income through various means.

MusicPlanetLive has already sponsored a wide range of shows and provided funding for many emerging artists including Chapter and Verse, Lotus Eater and Big Beat Manifesto. This announcement affirms MusicPlanetLive‘s commitment to supporting live music and the next generation of talent.

Further details can be found on via the MusicPlanetLive website and the industry back-end NuuRadio. 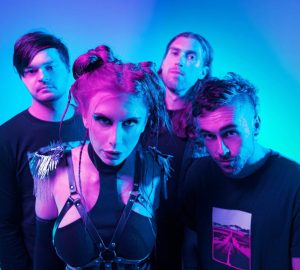 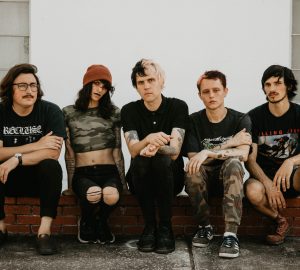