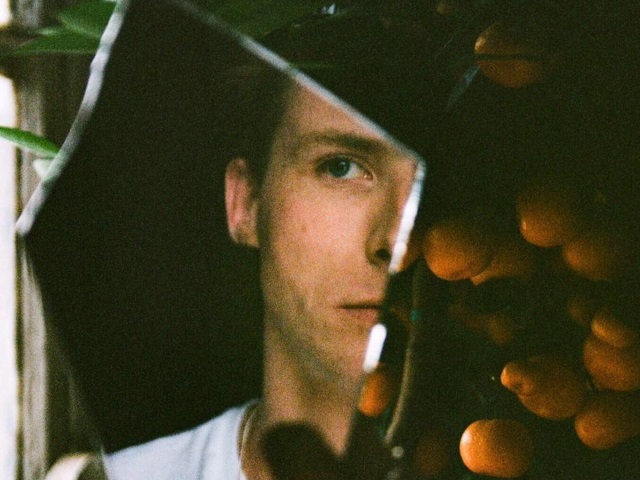 Multi-instrumentalist and singer-songwriter Adam French has released an acoustic video for his take on his cover of The Walkmen’s 2004 single The Rat.

The video, shot in an abandoned church is a new take on the track, moves away from the easy like-to-like cover which could have been created. Through the simplistic yet powerful visuals and emotive vocals entwined with haunting guitar lines and string sections, it creates a stunning piece of music.

Speaking of choosing to cover this track he explains:

“The Rat soundtracked a lot of my youth, and it’s at least half responsible for me wanting to start writing music and become a recording artist. The Walkmen are immortal and that track holds so many memories for the people that fell in love with it as I did.”

Adam French recently released his EP Weightless, which was produced by Rich Cooper (Mystery Jets, Lucy Rose, Tom Odell) and highlights his captivating guitar-driven sound. With one of our favourite artworks of the year it features his orange tree, which lives in his recording studio and rehearsal space taking pride of place in his musical environment. The last 18 months has seen appearances at Reading & Leeds, Boardmasters and Latitude alongside supporting Jack Garratt, Rat Boy and Miles Kanes, cementing himself as one to watch in 2018.

Listen to the Weightless EP in full HERE. 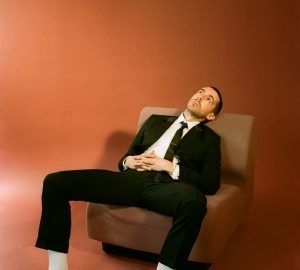