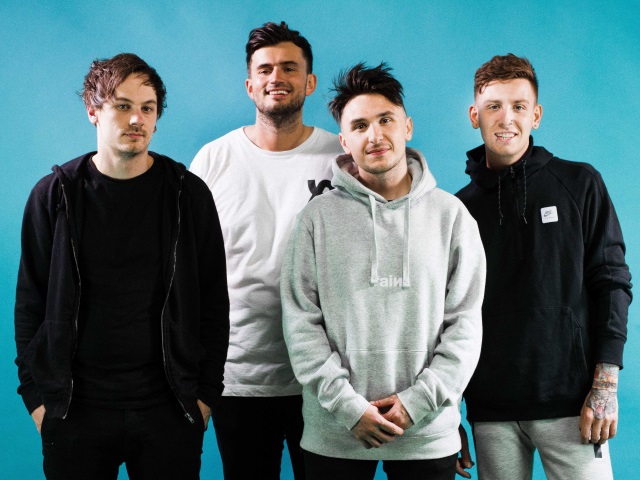 WOES have released a video for their song Losing Time, surrounding their current tour alongside Neck Deep.

“Losing Time is probably the poppiest song we’ve ever written, but I love that about it, it’s a straight pop-punk song that you can sing along to,” the band comment. “It has a simple message of not taking the time you spend with your loved ones for granted. We wrote these songs with the idea of playing them to big rooms, we’re super thankful to the dudes in Neck Deep for giving us the opportunity to do that. To a lot of people we’re probably maybe just a tiny name on the flyer, but we’re not coming to these shows to make up the numbers. We’re going to put on a show every night and have a good time doing it. We write songs with the intention of playing them in huge rooms, and this might be our first opportunity to do that, but it certainly won’t be our last.”

See WOES on tour with Neck Deep at one of the remaining dates: 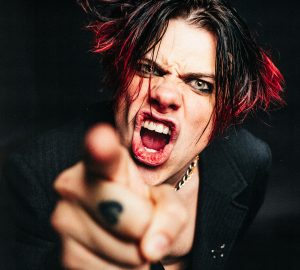 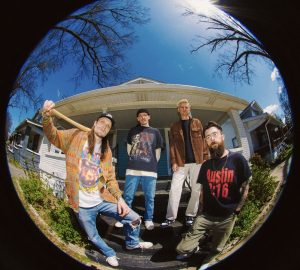