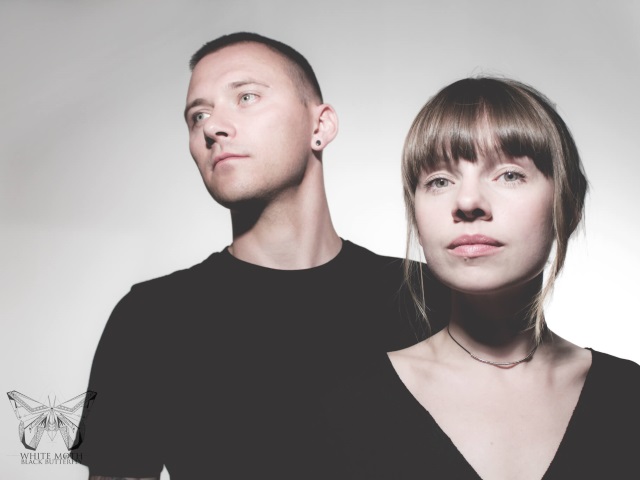 White Moth Black Butterfly have released the video for their latest single Tempest, a track taken from their imminent album Atone.

The video was filmed in Loch Lomond and The Trossachs National Park in Scotland and is the concluding episode in a two-part story.

“Rather than present them in order we believed it would add to the magic of the story by allowing Tempest to surface first, which is actually the concluding part to the plot,” explains vocalist Dan Tompkins. “The story behind Tempest has a medieval and fantasy based theme and we couldn’t have achieved this without the assistance of Duncarron Medieval Village and the Clanranald Trust, who styled our costumes and perfromed in the prequel that we are yet to announce”

You can also check out a behind-the-scenes video HERE.

Atone is due for release on the 1st September via Kscope, available to pre-order HERE.