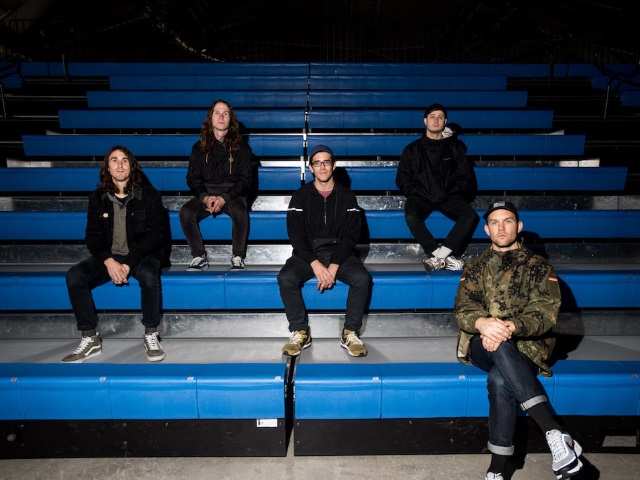 Pop punks Knuckle Puck have announced that they’ll return to the UK in December for a headline tour, joined by Tiny Moving Parts, Have Mercy and Movements.

Knuckle Puck will release their new album Shapeshifter on the 13th October via Rise Records, with pre-orders available HERE.

Check out the band’s latest single Gone below: 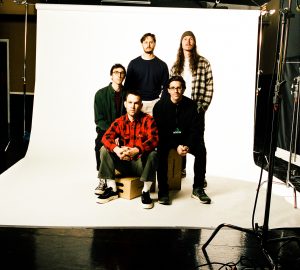 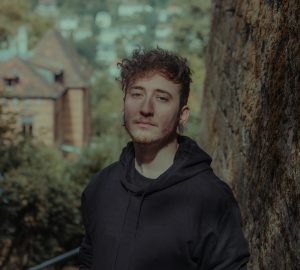 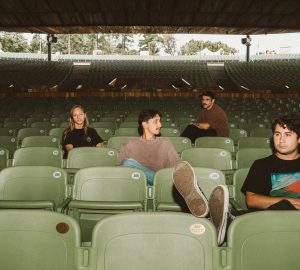