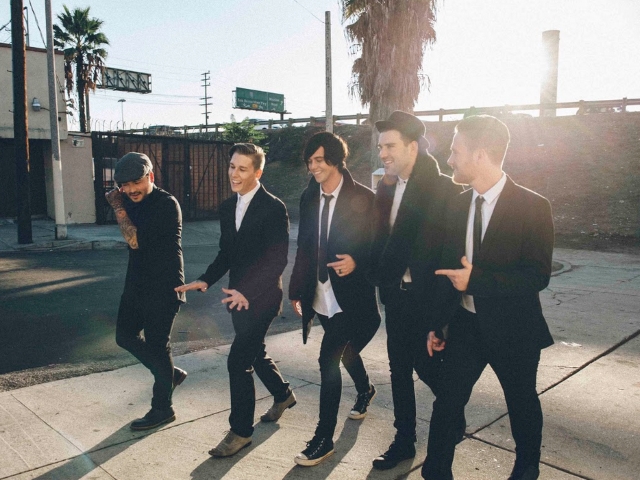 Sleeping With Sirens have confirmed that they’ll be releasing their new album Gossip on the 22nd September via Warner Bros. Records.

In light of the announcement the band have released Legends, which is also the official song of Team USA for the Olympic and Paralympic Winter Games PyeongChang 2018.

Like what you hear? You can pre-order Gossip in various formats HERE.

See Sleeping With Sirens live in support of Rise Against at thhe following dates: 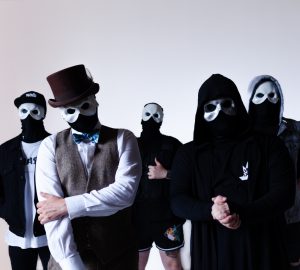