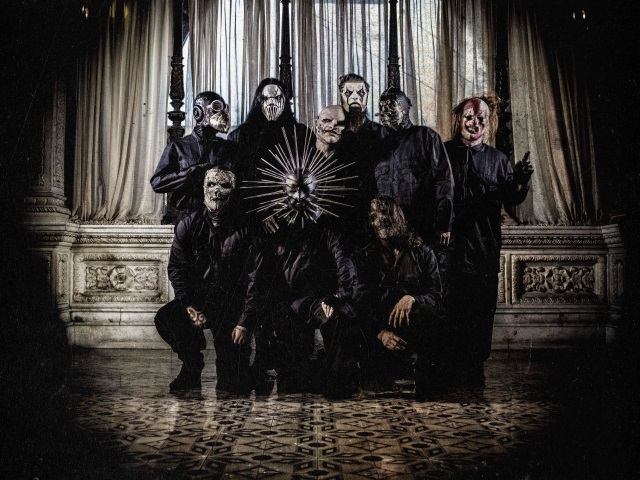 Slipknot have announced that they will be screening a 90 minute documentary for one night only across thousands of cinemas worldwide on the 6th September 2017.

Titled Day Of The Gusano, the documentary is directed by Slipknot’s very own M.Shawn Crahan, AKA Clown, and documents the band’s first ever visit to the country in December 2015, featuring interviews with Slipknot members talking about the importance of their fanbase and the band’s long awaited first ever show in Mexico City.

“Slipknot still has dreams for itself,” Clown says. “Finally playing Mexico was one of them. It’s been a surreal life of rock and roll for SLIPKNOT and the fact that the dreams still go on for us is simply incredible. Thank you.”

Check out the trailer below:

Receive dates and details by signing up HERE.