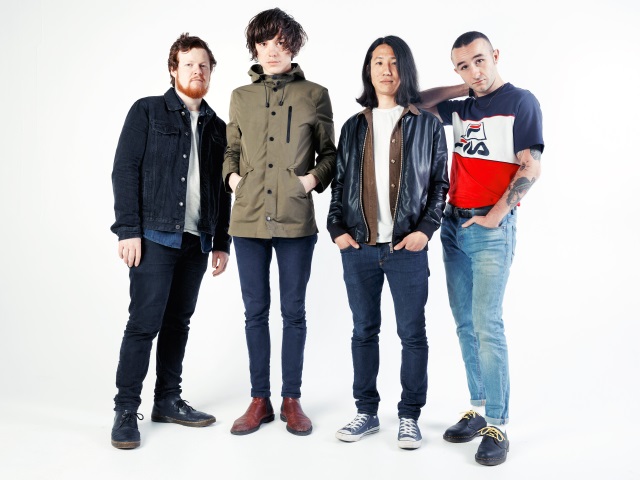 “We recorded ‘King Size’ at Vada studio with Dan Austin, who also mixed and produced the track,” the band comment. “The song is about life, todays events, and ultimately about people standing together!”

You can also see them play a full live tour across Propaganda’s club nights, dates are as follows: