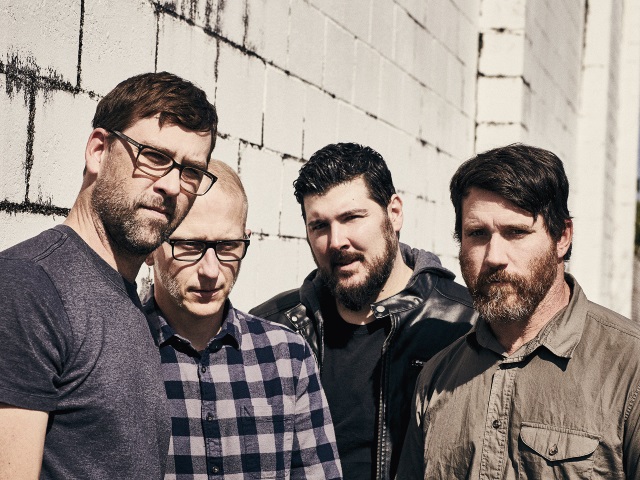 Hot Water Music have confirmed that they’ll be releasing their new album Light It Up on the 15th September via Rise Records.

“The most exciting part about this record for us was self-producing and being in control from start to finish,” the band say of the new record. “We haven’t made a record this way since Fuel For the Hate Game. As frightening as it was to not have the safety net and sounding board of a producer, it was just as liberating to make a record that is 100% Hot Water Music, scars and all.”

To coincide with the announcement the band have released new single Never Going Back, check it out below.

Like what you hear? You can pre-order Light It Up in various formats HERE.