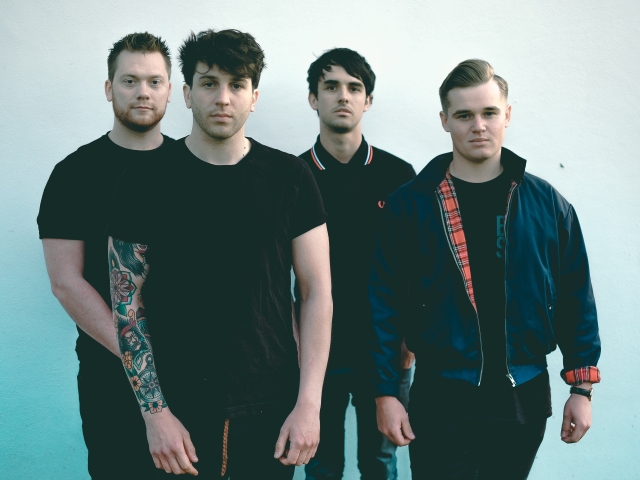 Next month sees dirty pop outfit Faux tour across the UK with Counterfeit, heading up and down the country in support of their latest single Hot Headed. We caught up with vocalist/guitarist Lee to hear the band’s stories from the road including bad karaoke, meeting Max Branning from Eastenders and more.

Escapism, just the feeling of being out of the day to day lives we all lead and being out on the road playing the music you made together is the best feeling!

I would say the smell of not showering as frequently or thoroughly as you would like to but that would make us sound like a smelly band? So my answer will be the poor dietary choices we make (the smell).

I’m going to say playing the new Zelda game on Nintendo Switch, even though as I write this it’s two days before it’s release but I just have this overwhelming feeling that will be my answer for the foreseeable future!

I would say that it would have to be our EP release show last year at The Joiners, Southampton. Last year was a busy one for us with a couple of festival slots, a UK tour and some weekenders and it just felt that everything clicked in to place for the EP show. Playing to your closest friends and family is best feeling and the anxiety of playing to people who expect a lot of you as they know what you’re capable of gives you ” all the feels”.

I think watching James struggle his way through the Blood Hound Gang‘s The Bad Touch in a very interestingly populated karaoke bar in Brighton has to be up there.

Throwing up on stage while on tour in Europe. I was definitely ill and not drunk though.

I think it’s pretty hard to not constantly have outrageous moment’s when you’re in this band. A notable one would have to be meeting Max Branning from Eastenders who introduced us on stage at a Christmas lights switch on event, which had a very modest crowd of around 10,000 people mostly made up of grandparents and children.

Playing Common People Festival and Teddy Rocks Festival last year (we’re also playing Teddy Rocks this year) and getting to watch band’s like Duran Duran and Don Broco from the side of the stage was very rewarding, as being a part of the same line-up as a band like Duran Duran really makes you feel as though the hard work has paid off.

Catch Faux on tour with Counterfeit at one of the following dates: 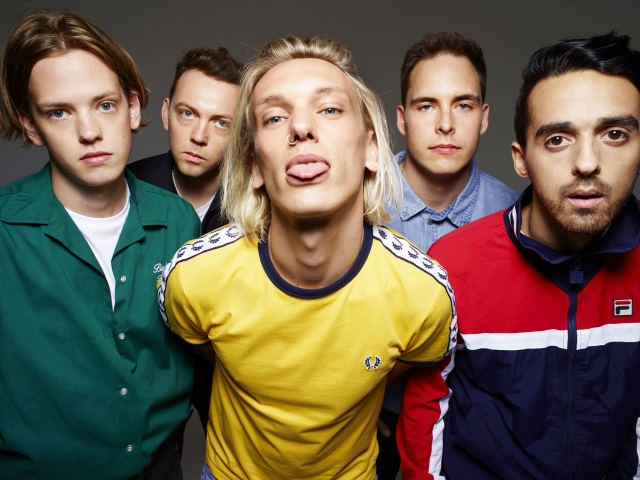