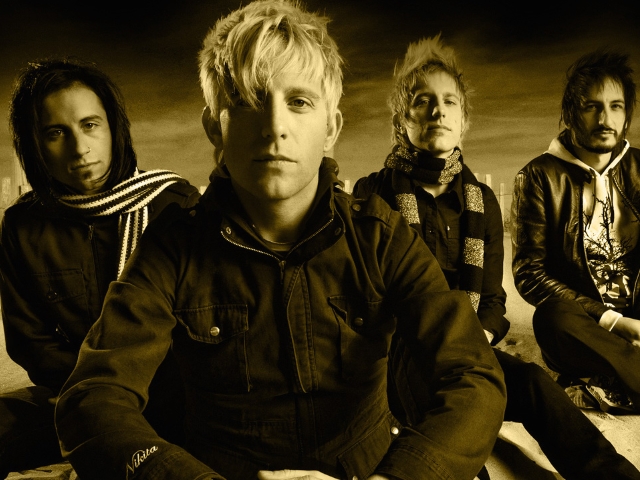 Madina Lake fans it’s the news that you’ve all been waiting for! The band have reformed to celebrate the 10th anniversary of their debut Roadrunner Records album From Them, Through Us, To You and will return to the UK for a run of headline shows, as well as appearances at Slam Dunk Festival.

“We’d always told ourselves that no matter what happens after we dissolved Madina, we have to get back together around the 10 year anniversary mark of From Them, Through Us, To You and go back to England,” says vocalist Nathan Leone. “I can’t imagine any of us believed we would actually do it but the stars have seemed to align perfectly and we can’t wait to play again.”

Headline shows will see support from Lacey, dates are as follows:

MUSIC NEWS: Support Announced For The Specials And Toots & The Maytals Shows