Slam Dunk Festival have hit us with another killer announcement, this time adding eight more bands to the bill.

The latest additions are Neck Deep, Citizen, Turnover, Set It Off, Memphis May Fire, I Prevail, Ice Nine Kills and Oceans Ate Alaska.

They will join previously announced headliners Enter Shikari plus Beartooth, Tonight Alive, Don Broco, Against Me! and many more.

Tickets are on sale now, priced at £44 (£49 with afterparty), available via the festival website. 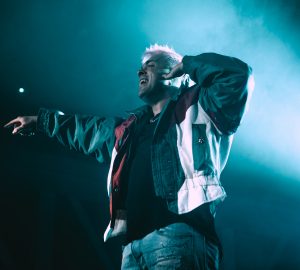